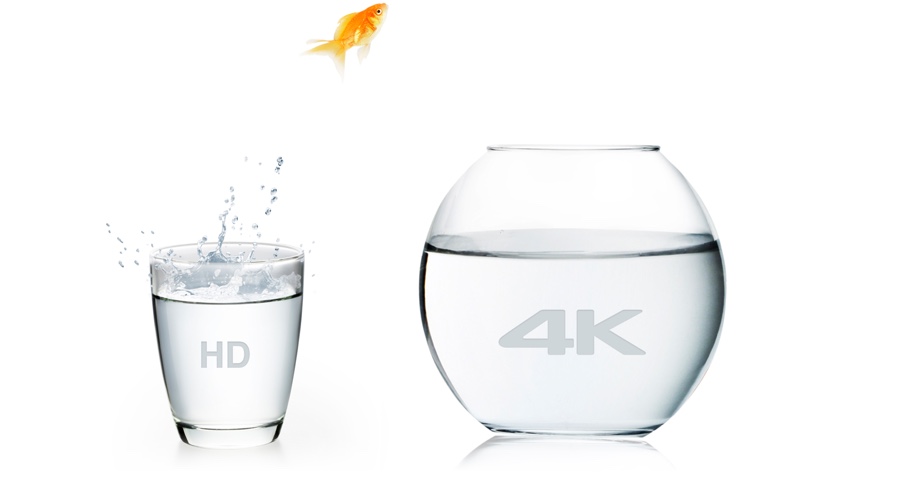 You know that old adage, “the only constant is change”? Never does it ring more true than in the world of technology. Change happens at lightning speed and usually brings with it a host of improvements and efficiencies.

One of the big changes we’re seeing in technology right now is the rapid-fire transition to 4K UHD imaging, offering four times the resolution, two times the color range, and clearer images in all light conditions compared to HD systems. In the consumer marketplace, 4K is quickly becoming the expectation, for smartphones, for TVs, for digital content. A 2016 NPD report shows that even though consumer interest in 4K only began to ramp up in 2015, by 2016 more than half (52%) of U.S. adults surveyed were aware of 4K technology and one in three showed an interest in owning a 4K television set. By April 2016, more than six million 4K UHD sets had been sold in the U.S. alone.

But in the surgical sphere—where mind-blowing resolution and crystal clear visualization can make the difference in the ability to detect even the smallest anomaly—hospitals have been slower to make the transition from HD systems to today’s 4K.

So the question is why. Why would any hospital delay in implementing the next evolution in imaging technology that could have a profound impact on surgical outcomes?

Unlike individual consumers, who stand in long lines overnight to be the first to snag next-gen tech, the healthcare world move at a slower pace. Sondra Leibner, a senior consultant with TayganPoint, says it’s complicated. In a recent article, she explains, “It’s not the technology itself that’s the hard part—it’s the organizational change required to ensure strong, successful adoption.” It is imporant to note Companies that drag their heels before making changes or upgrades often find themselves outmaneuvered in the marketplace by their more technologically progressive peers.

If you’re wondering how you’re going to fit a big 55-inch 4K monitor—or its complementary 31-inch—into your already crammed surgical suite, wonder no more. Think about it. With imaging that can be seen across the room or as close as 4 feet away, the big screen can replace ALL the secondary monitors in your OR. Also, you can quickly rotate the screen vertically for easier transport to another suite or a storage room or you can mount it on an overhead boom to easily position it during surgery and move it out of the way afterwards. Much like our migration to smartphones with bigger screens (sure, they take more room, but now we don’t have to bring along our tablets), we quickly adapt and then can’t imagine how we ever managed without them. First we bemoan, then we embrace until death (or next gen) do us part. 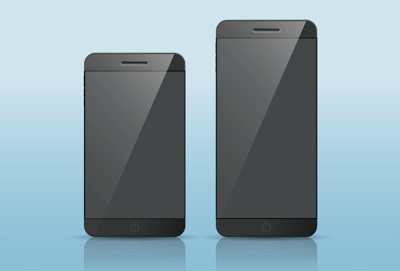 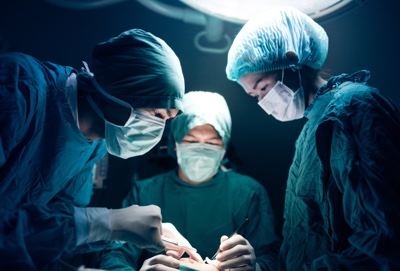 If you’re worried about an impact on OR efficiency, you might be right … for the first couple of surgeries during the learning curve. After that, efficiency improves. Here’s why. Better visualization allows the team to do more and do it more swiftly. With the whole team viewing the same live image from anywhere in the room, it means betters communication and easier collaboration. And with less monitor and cord clutter in the room, your surgical team can move about more quickly and efficiently.

So here’s another old adage to sum it all up, “Out with the old, in with the new.” Yes, it’s time.

Get notified of our new articles when they go live.

Enter your email address to receive 4K news and updates:

Thank you for your interest in 4K UHD.